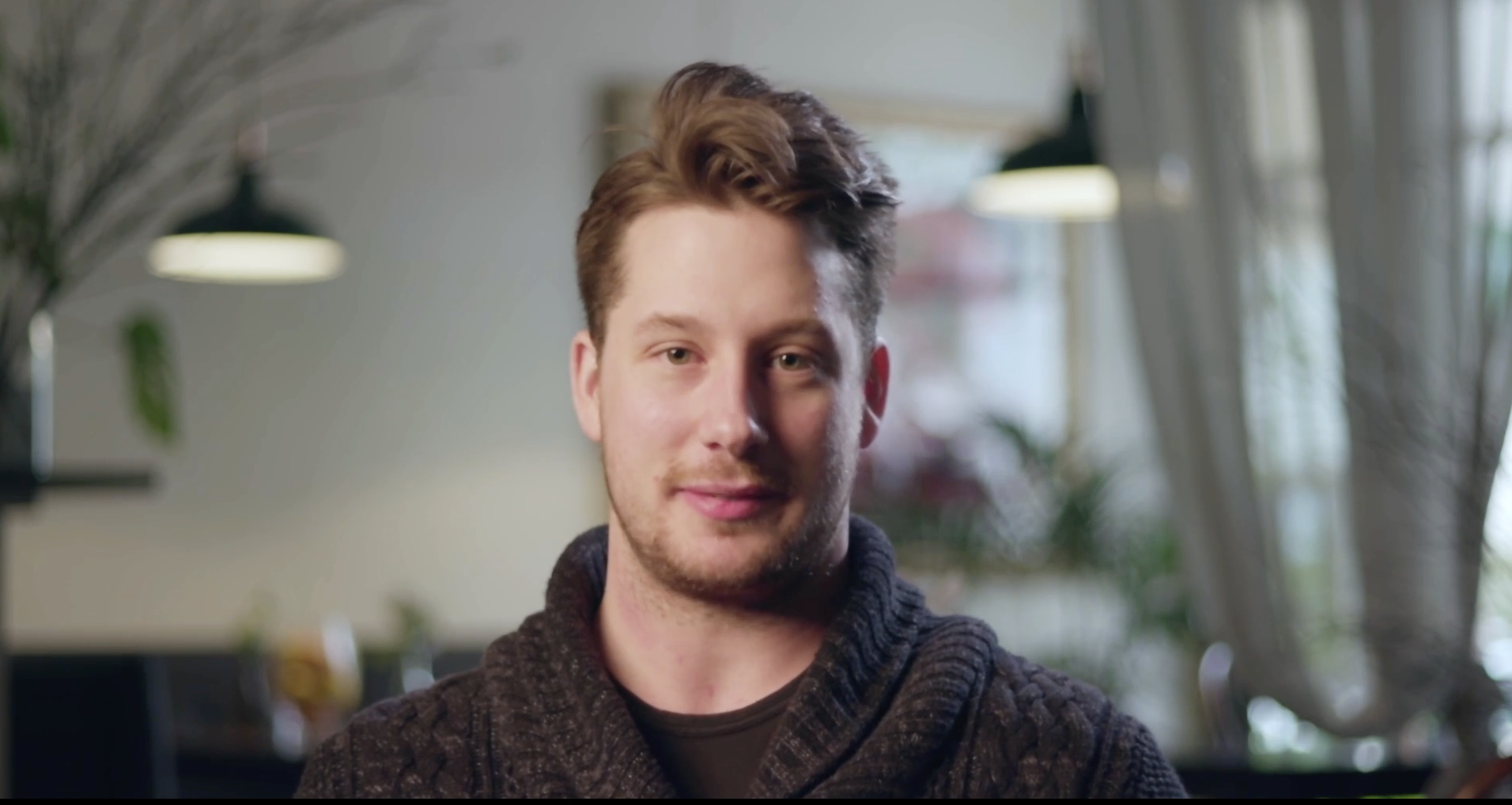 The famous outlaw Jesse James was killed by one of the members of his own gang called Bob Ford. Bob Ford came to Creede and was killed by another outlaw in a bar. That actual bar that he was shot at was in my Great Grandfathers Cabin and still remains there today.

My passion for the industry comes from hanging out at bars since I was underage, we all did. They were simple back country American bars with simple cocktails but excellent banter from the bartenders.

My background is a bit odd, I’ve worked in hospitality, but also as a mechanic, a commercial electrician, a carpenter. My university studies were in neuroscience and classical studies like Greek and Roman mythology. I have helped open a bar in the U.S., and two here in Australia. I’m at Fico in with some of the best culinary minds and bar team that Tasmania has to offer.

When it comes to flavours, I draw inspiration from friends who are florists, apothecary, medicinal herbalists, and distillers to enable myself to have a repertoire of flavours and ingredients at my disposal. The idea of this cocktail came from a conversation I had between a few friends. We were tired of having the same old espresso Martinis, and coffee Negronis that you often see at venues. I wanted to develop a cocktail that would go well with wine and cheese, something with a bit of energy and something that had a full bodied bold flavour.

We’re going to start by using a dark Anthology Series to bring that earthy rugged flavour and the strong essence and taste. I’m going to then use a local Tasmanian wattle seed to bring a chocolate nutty like flavour as well as start building those coffee like flavours to balance.

A splash of chicory to bring the flavour of the cold drip coffee (either liquor, or just espresso) through which is actually a South Indian technique used to bring down acidity and bitterness in certain coffee beans. The inspiration for this bit came from reminiscing my time in India, my love of espresso as well as a conversation with a chef one drunken night!

This is some 666 butter vodka which is a Tasmanian vodka to give a rich and savoury complexity. Last but not least I’m using a tobacco bitters and simple syrup to balance the smokiness, bitterness and sweetness of the final concoction!

In presentation I tend to look at design, architecture, hand crafted materials for presentation and look at techniques, production quality, and developmental recipes for why and how a cocktail should feel and be presented.

The cocktail itself is stirred and strained into coupe glass which will be smoked with coffee beans.